Sauna – Temple for the Finns 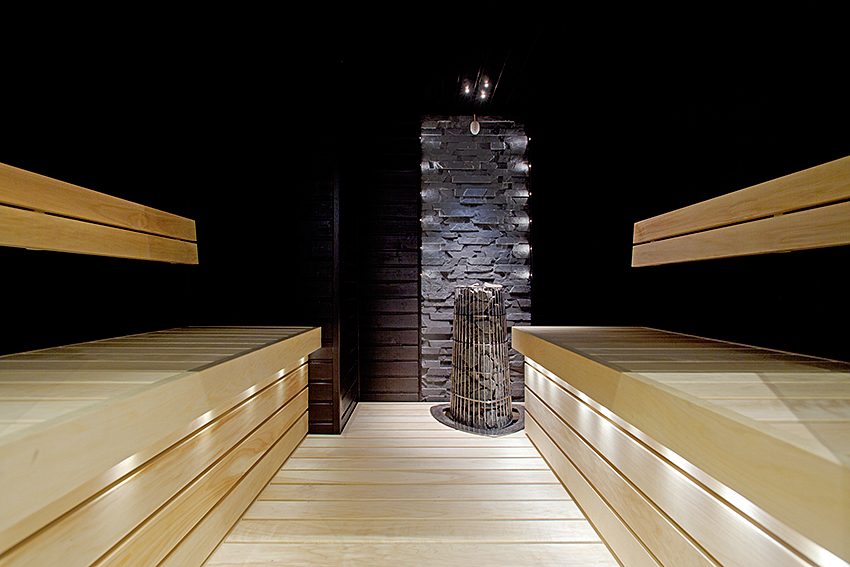 The sauna is a source of well being for a Finn; it is a place for relaxing and cleansing the body and for reinvigorating the mind. For many Finns the meaning of the sauna lies in the life-long traditions that go back hundreds of years. In the ever-changing world it seems that the sauna not only has the power to evaporate worries but it also seems to improve sleep and bring other health benefits.

Centre of everyday activities and beliefs
Finns are genuinely obsessed with the sauna – there are approximately 2-3 million saunas in Finland. This means there is one sauna for every three Finns and nine out of ten bathe regularly at least once a week. Moreover, there are countless of events, such as steam endurance competitions, sauna festivals and mobile sauna get-togethers that are held every year in celebration of the tradition. But where did it all begin?

Sauna has been an integral part of life in Finland for centuries. Due to its high temperature, it was often the most hygienic of domestic spaces and therefore used for giving birth and treating the sick and injured in. In the old days it was also customary for bodies to be washed and dressed in saunas before their final journey. Often functioning as an extension to kitchens, it was not uncommon for cured meats and other food to be prepared in saunas as well.

Sauna is linked to a wide range of beliefs. The Finnish folk tradition is full of magic spells and stories of sauna spirits and elves that are generally good-natured and live in harmony with the people. According to old Finnish proverbs, different wood varieties used for burning were known to have specific magical functions, which goes to explain sauna’s role in traditional medicine. It was a sacred place where speaking loudly, behaving disruptively or otherwise in violation of good manners was considered inappropriate.

From soil pit to home spa

Although the Finns did not invent the sauna, its deep-rooted traditions have made it an important symbol of their identity. When the Finns have moved, the saunas have moved with them. Saunas in the woods were part of their ancient fishing and hunting trips, which the spirits and elves naturally co-habited.

As a building, the Finnish sauna has stayed the same over many centuries. The first saunas were often pits dug in the ground or simple structures with a single room that could be heated up by burning a heap of stones on top of a furnace. These saunas did not have openings or chimneys for the smoke and were known as smoke saunas.

The early stone heaps have since developed into heat radiating stoves with increased air circulation and smoke evacuation outlets. The earthen floor has been replaced with concrete or wood and the ceiling and walls are typically covered with wood panelling instead of logs. In recent years, saunas have developed especially in terms of their technical properties and we often find ourselves referring to them as home spas. 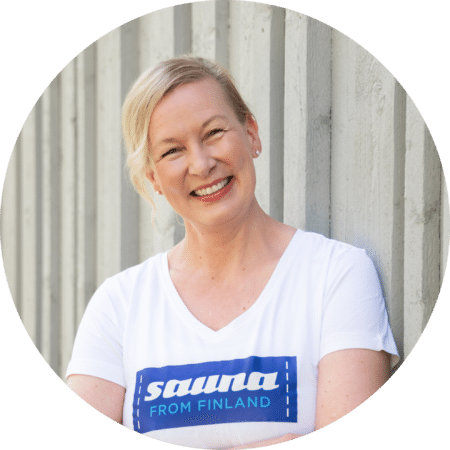